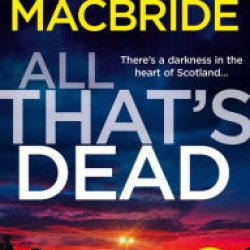 A gripping novel set during Mussolini’s 1935 invasion of Ethiopia, The Shadow King takes us back to the first real conflict of World War II, casting light on the women soldiers who were left out of the historical record. With the threat of Mussolini’s army looming, recently orphaned Hirut struggles to adapt to her new life as a maid in Kidane and his wife Aster’s household. Kidane, an officer in Emperor Haile Selassie’s army, rushes to mobilize his strongest men before the Italians invade. His initial kindness to Hirut shifts into a flinty cruelty when she resists his advances, and Hirut finds herself tumbling into a new world of thefts and violations, of betrayals and overwhelming rage. Meanwhile, Mussolini’s technologically advanced army prepares for an easy victory. Hundreds of thousands of Italians—Jewish photographer Ettore among them—march on Ethiopia seeking adventure. As the war begins in earnest, Hirut, Aster, and the other women long to do more than care for the wounded and bury the dead. When Emperor Haile Selassie goes into exile and Ethiopia quickly loses hope, it is Hirut who offers a plan to maintain morale. She helps disguise a gentle peasant as the emperor and soon becomes his guard, inspiring other women to take up arms against the Italians. But how could she have predicted her own personal war as a prisoner of one of Italy’s most vicious officers, who will force her to pose before Ettore’s camera? What follows is a gorgeously crafted and unputdownable exploration of female power, with Hirut as the fierce, original, and brilliant voice at its heart. In incandescent, lyrical prose, Maaza Mengiste breathes life into complicated characters on both sides of the battle line, shaping a heartrending, indelible exploration of what it means to be a woman at war. 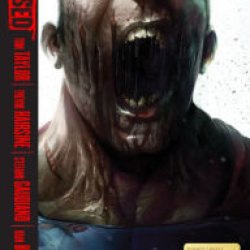 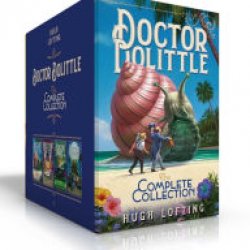 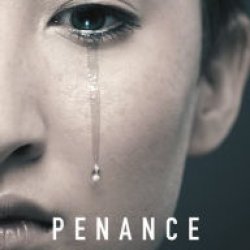 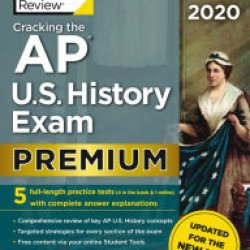 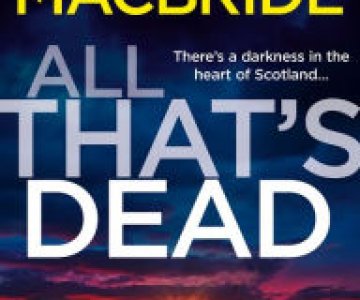